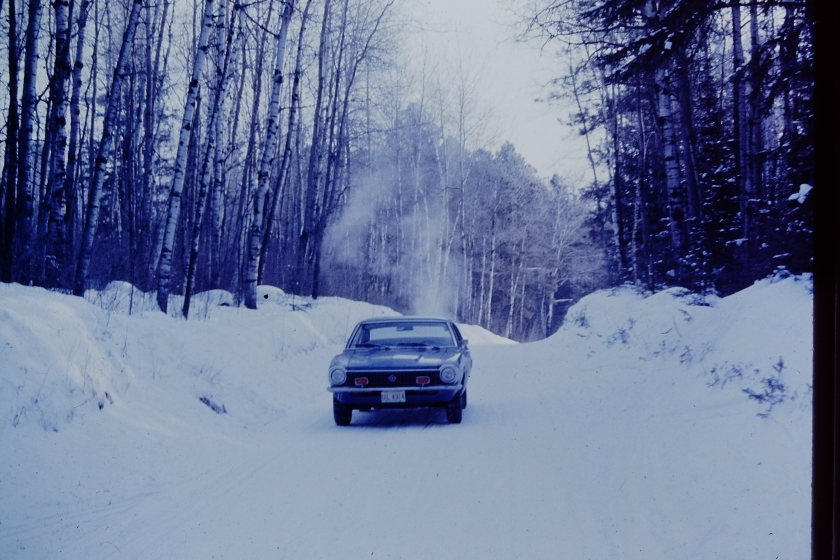 Old Blue was my favorite car. We went on lots of adventures together. Two door, sport coupe, stuffed with a five liter V8. I was the second owner. Radio, heater, automatic transmission were the only options.  It took strong arms to turn the non-power assisted steering wheel.

Special because it was the first car purchased on my own.  Old Blue II came later and wasn’t the same.  A four-door sedan with sensible six cylinder, four years newer, choked with smog equipment, purchased for fuel economy.

The original Blue took me to the overlook in Enger Park, Duluth, Minnesota. On snow-covered roads, with a friend, to see frozen waterfalls, Old Blue never missed a lick.

Old Blue wasn’t without faults.  Cold natured, balked during starts  on Northern Minnesota, sub-zero winter mornings.  A warm up for 20-30 minutes, and all was well.  Once I forgot and needed a jump start on a narrow country road.  I paid for my mistake with a long walk for assistance.  My legs felt like they were on fire, when I thawed out.

One summer afternoon, on two-lane RT 108, Old Blue’s passing acceleration was tested to the limits.  I pulled out, the engine roared, then went back to idle. What went wrong?  From the grassy shoulder, with traffic whizzing by, this amateur mechanic found a broken throttle linkage cable.

Rope, wire, from the trunk–with a bit of jury-rigging, established a crude carburetor linkage.  With the hood cracked open, rope passed through the driver’s window, the engine accelerated enough to make it home.

Old Blue fell victim to road salt. Sadly, rusted around the rear wheel wells–discovered during a spring car wash. A proper repair wasn’t in the budget. A decent, from thirty feet away repair,  accomplished with body filler putty, and touch up paint.

Whatever happened to that car?  No longer pristine, I’m sure it was sent to a car auction somewhere.  I traded it for a new ’77 silver 2 door sport coupe with all the popular options.  Did Old Blue live a good life from that point on?  Was it salvaged for scrap metal?  Reincarnated as a toaster, or a Toyota?

There would never be another car quite like Old Blue. Everything was right for the times. I had more patience back then. Nobody cared that much about fuel mileage. If Old Blue were still around, and in good shape, we’d have more fun together.

My dog, Max is slowing down as a result of aging. It’s difficult to watch. He wants to go on long walks, but it no longer is the best course of action.

I suppose Max’s aging reminds me of my own mortality. For dogs it happens at a much faster pace.

This past week, I communicated with someone from my past. It was someone, from almost fifty years ago, when we served at the same airbase in Germany.

Due to the end of the Cold War, the air base is no longer there. Our shared experiences were only memories–although pleasant ones.  Sometimes it’s nice to fill-in holes from my past.

Fifty years are a long time. There were a lot of life changes for both of us. I wondered what my friend thought about, after being contacted by someone, out of the blue, after fifty years.

This came about because of his name being on a social media site, of which, I am also a member.  On my part, there was no intent to invade privacy in any way.  Although, social media, by definition, puts private matters on the web for all to see.

A post, based on one from five years ago, to mark the beginning of this blog’s sixth year. Most early posts, in my opinion, were quite dreadful.

Were the “good old days” really that good? There were fewer creature comforts. No one had air-conditioning. Half the town had outdoor plumbing.

Imagine the joys of trotting to the outhouse on cold, snowy, winter nights.  Summers were worse, with flies, stinging insects, and the horrible stench.  You became accustomed to the sounds of mud daubers building their nests; knew not to disturb them.

Nobody knew any different. Somehow we survived. Keeping perspective–gasoline was 20 cents per gallon, unless there were gas wars. A sack of candy could be had for a quarter. Consumer goods were cheaper.  Wages were considerably less than today.

Would I want to go back? The answer would be a resounding, NO! I like my creature comforts too much. There is no way I’d want to revisit years of teenage angst.  I wouldn’t want to restart this blog–either.

I would like, however, to recover time wasted worrying over things, I now know weren’t important. That, and a renewed appreciation for the things I have–that could be taken away should times take a bad turn. 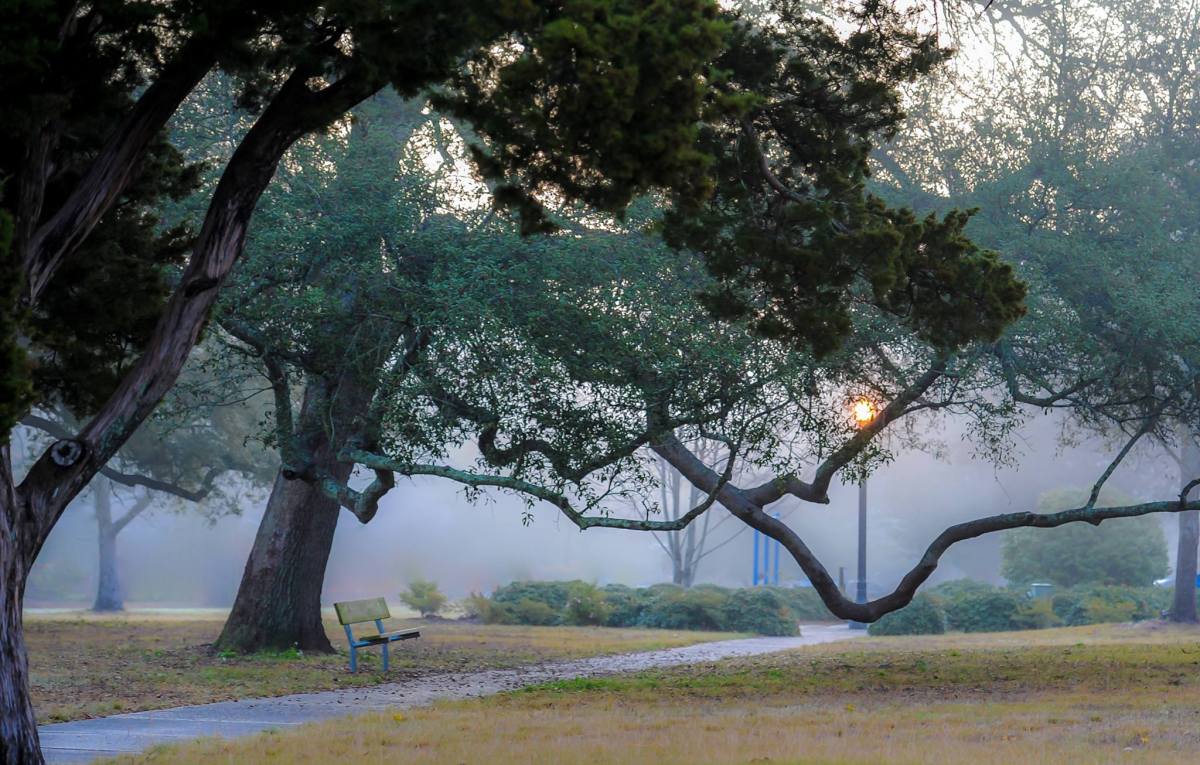 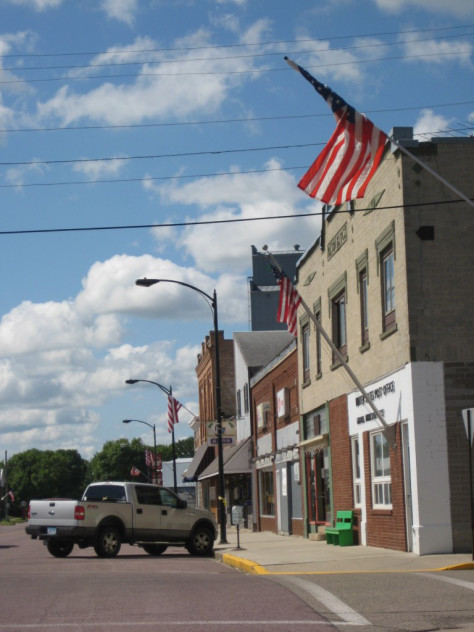 Where everybody came from

Take a while, think about 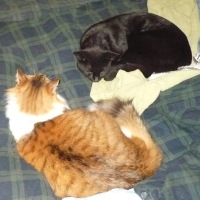 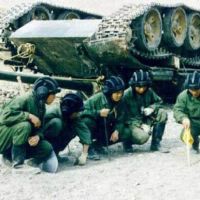 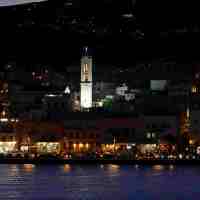 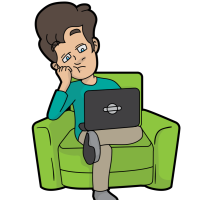 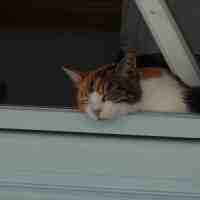