Out of the water

When the mood struck

And fish were biting 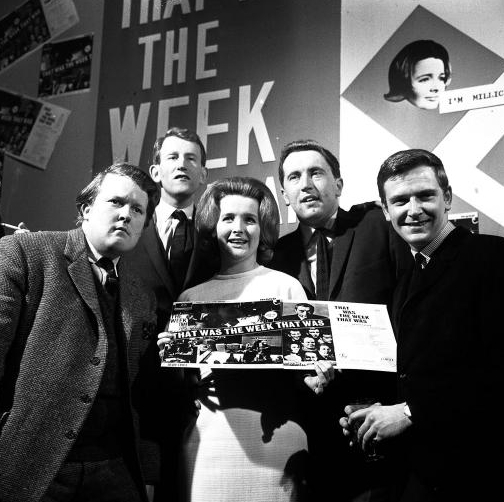 For nine to fivers

From the wonky, wacky

And what a week it was

And that’s about the size of it

From here behind the mask

S’mores, salty breezes, veggie burgers on the grill, sweaty people on the bus–what’s the smell that you associate the most with summer? 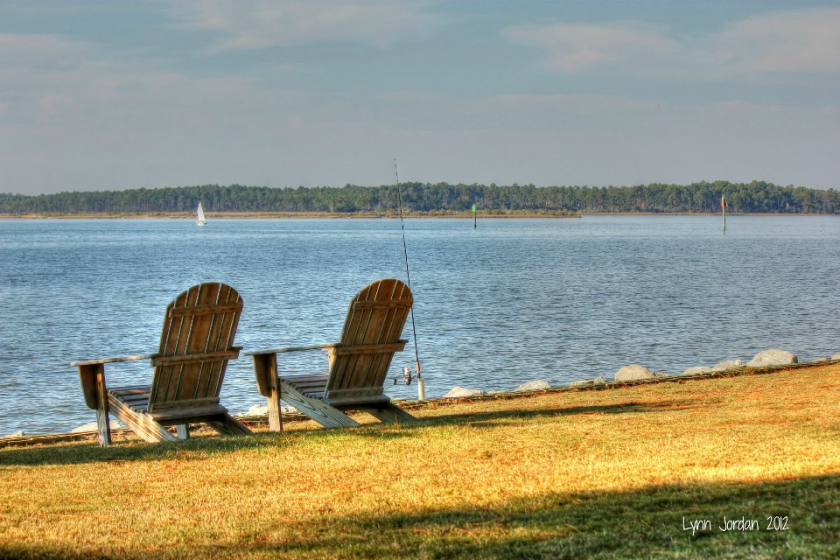 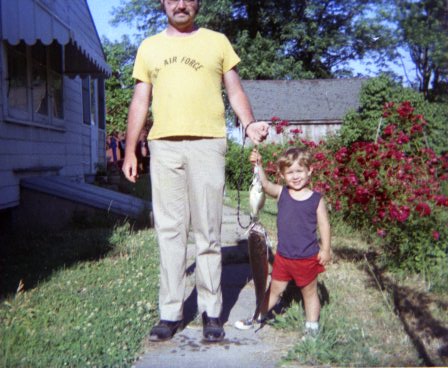 My little troopers and myself set out on a fishing expedition one morning in June.  We were armed to the teeth with fishing rods, tackle boxes, fish baskets, and bait.  I almost forget to mention snacks–in case we were suddenly overcome with hunger.  The question arose, “Did fish like gummi worms?”  I didn’t know the answer, but didn’t think so.

Our fishing foray played to the short attention spans of little anglers.  As expected, my time was taken up baiting, re-baiting hooks with wriggling earthworms to the exaggerated “ewws” and “yucks” of squeamish grandchildren.  The youngest angler employed his, specially selected for durability, steel fishing rod for the first time.  He was curious as to whether the crank handle turned backwards.  This caused numerous line tangles and downtime for repairs.  He stood firmly on the edge of the water, tried a new technique–snagging fish.

Several small bluegill were caught.  I encouraged them to catch and release.  My older grandson insisted on keeping his as a pet.  I knew it would end up sacrificed on the altar of appeasement.  We carefully placed it in a bucket of pond water from whence it came.  The next morning the fish lay lifeless on top of the water.  Sadly, it had expired.  It’s been too many years to recall the poor creature’s name.  We respectably said a few words over the recently departed piscine pet, buried it in nearby mud.

After an initial period of about twenty minutes, only two of the original four remained.  The rest of us enjoyed exploring nature.  Meadowlarks called in the distance.  Water Striders glided across the smooth surface of the pond.  I explained that bluegill nested in little mudholes.  The females stayed over the nests–similar to chickens and birds, while the males stood guard.  The two boys lowered sinker weights to watch males attack.  Attention turned to searching for frogs and turtles.  A crawdad mound was checked with a stick for occupancy.  The adventure ended in time for lunch.  Their grandmother wasn’t pleased with our muddy clothing and shoes.

My first fish was a small yellow perch caught with a crude willow pole and twisted cotton line.  Several decades later, in the seventies, a proud uncle helped his nephew catch his very first fish, (as pictured above).  A fishing expedition to Pere Marquette State Park with daughters in the eighties had been unsuccessful.  Unsuccessful, if success was measured, only by the quantity and quality of fish caught.

Exploring the wonders of nature doesn’t cost anything.  Maybe, someday, we’ll look back with fond memories of past “fish hunting” expeditions.  Perhaps, we too will realize, as my depression-era parents and grandparents did, that “less is more.”