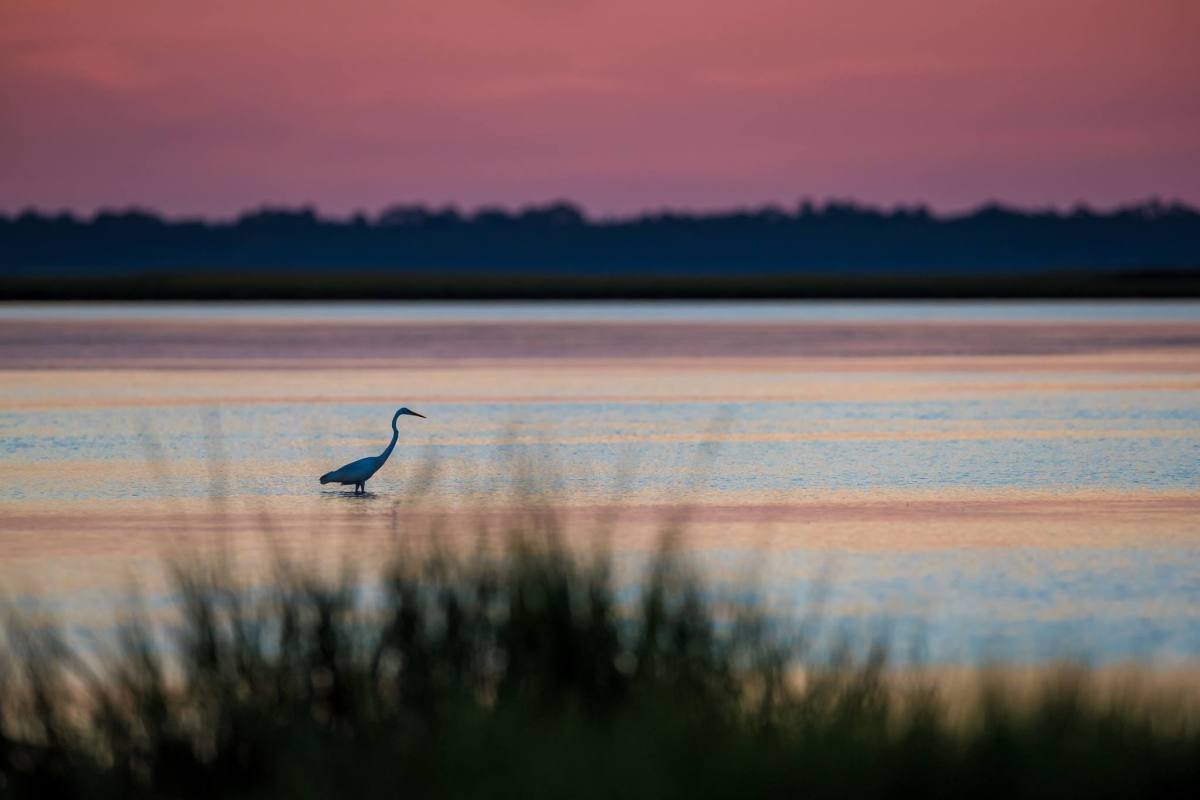 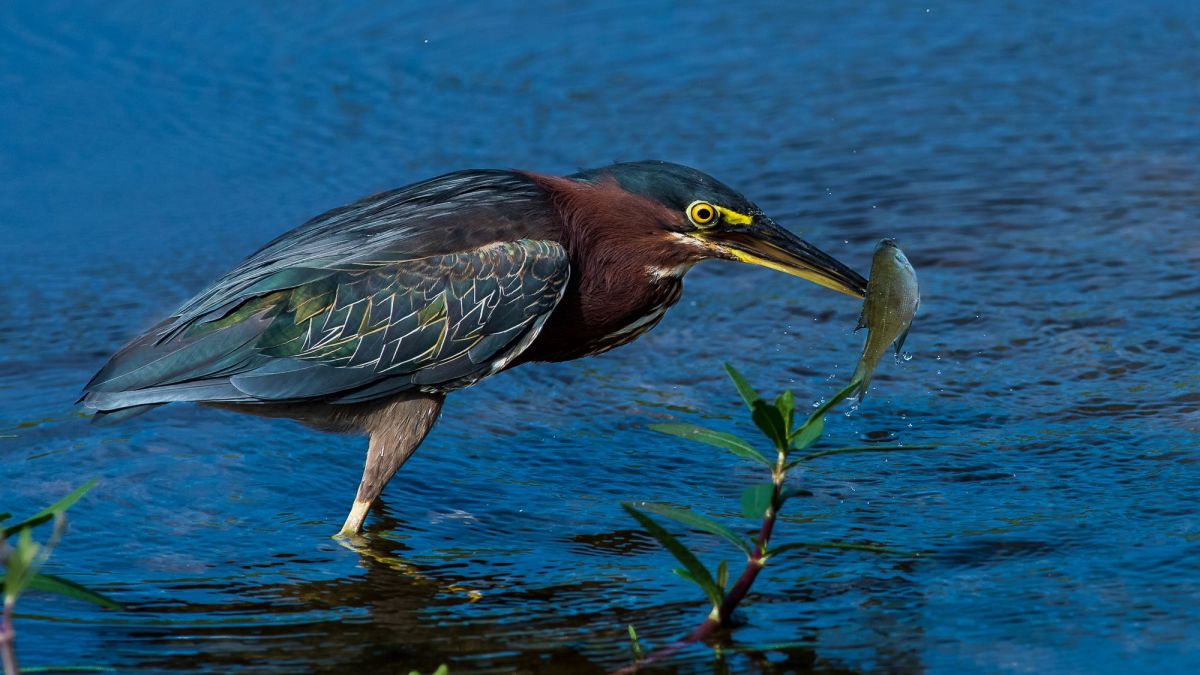 “Fish, really was, on tonight’s dinner menu–fish, not captured in this exact way.” 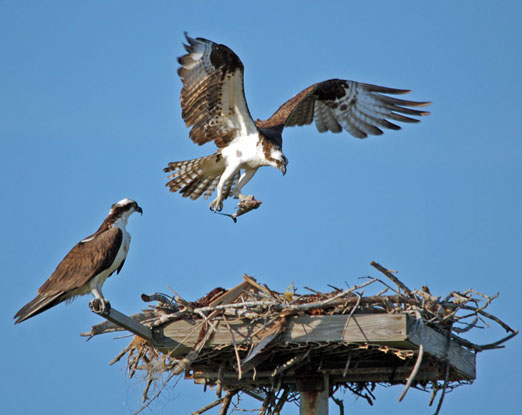 An osprey nest is at the top of a tall palm tree in a nearby neighborhood.  I pass by it every day.

Today, one of the parents was on the nest with the babies.  The other parent swooped in, fish clenched in talons.  They’re wonderfully attentive parents.  Raising offspring, is indeed, shared 50-50 between sexes.

The thought passed over–like a dark cloud.  Would I think this scene as endearing, if the parent had a captured puppy or kitten?

To the family of predatory birds–it was just food.  One life sacrificed for another in the food chain–without emotion.  My heart would break.  Even if the kitten/puppy were mine, there’d be nothing I could do.

What if the nearby mother cat, upon hearing her baby’s cries of terror, attempted the tree?  Her efforts deterred by sharp thumps from osprey talons. 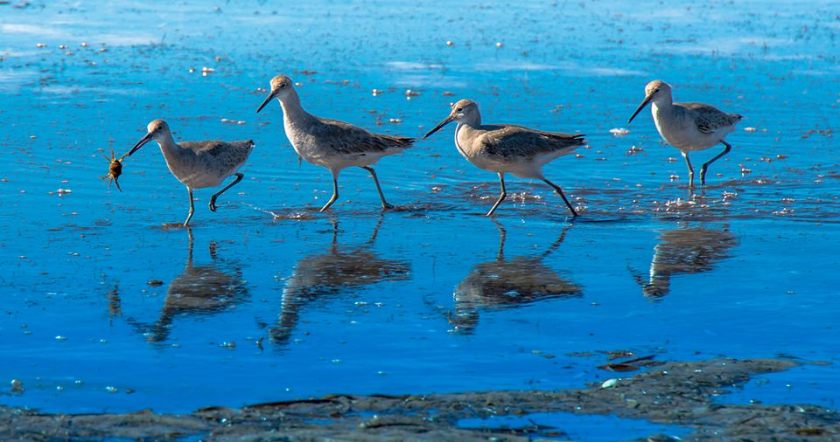 In demand–the chase was on 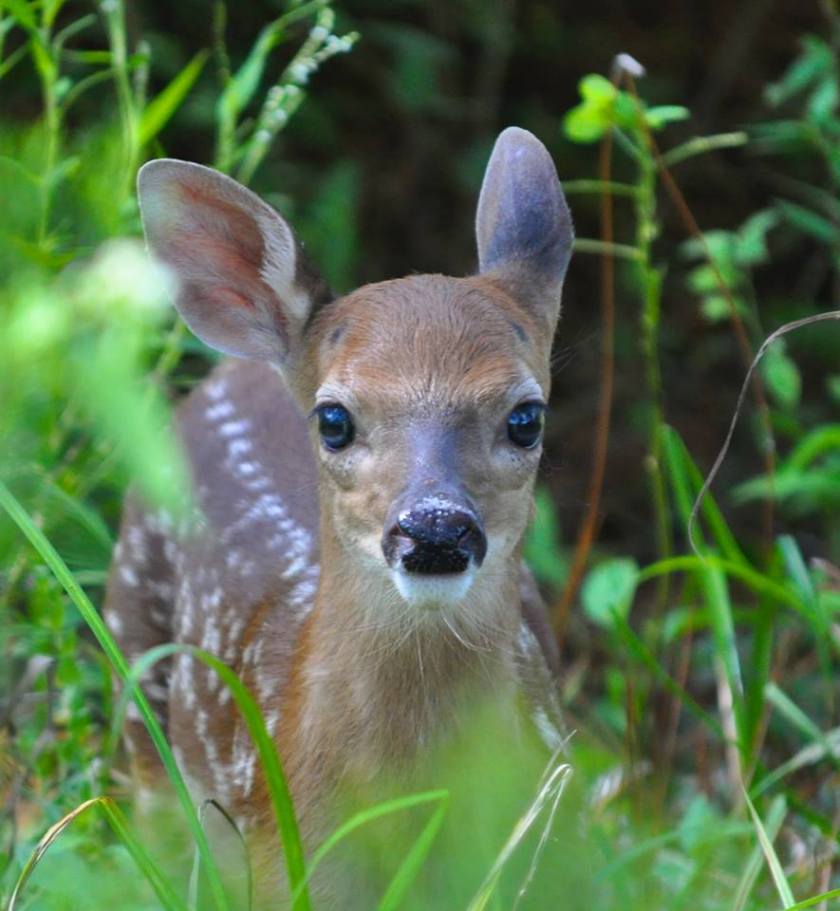 It seemed almost cruel.  Two dark streaks raced through a field of wheat straw.  A fawn struggled to stay ahead of a pursuing coyote.  Desperate, almost, human-like, cries rang out.  It was hot and humid, with temperatures in the mid-nineties.

Down the hill charged the mother.  She’d heard the pleading cries.  Then, everything went silent.  Was the fawn still alive?  I Had to know–so I circled closer.

The doe stood still near where the coyote crouched down in the straw.  As I approached the ridge at a safe distance, something dark, that first appeared to be a trash bag, rose up and ran.

“Wiley Coyote” received more a few swift kicks from the angry mama deer.  They ran the entire length of the field until out of sight.  The contest ended with a score of, mama deer “1,” coyote “0.”  The pursuit could just as easily gone the other way.