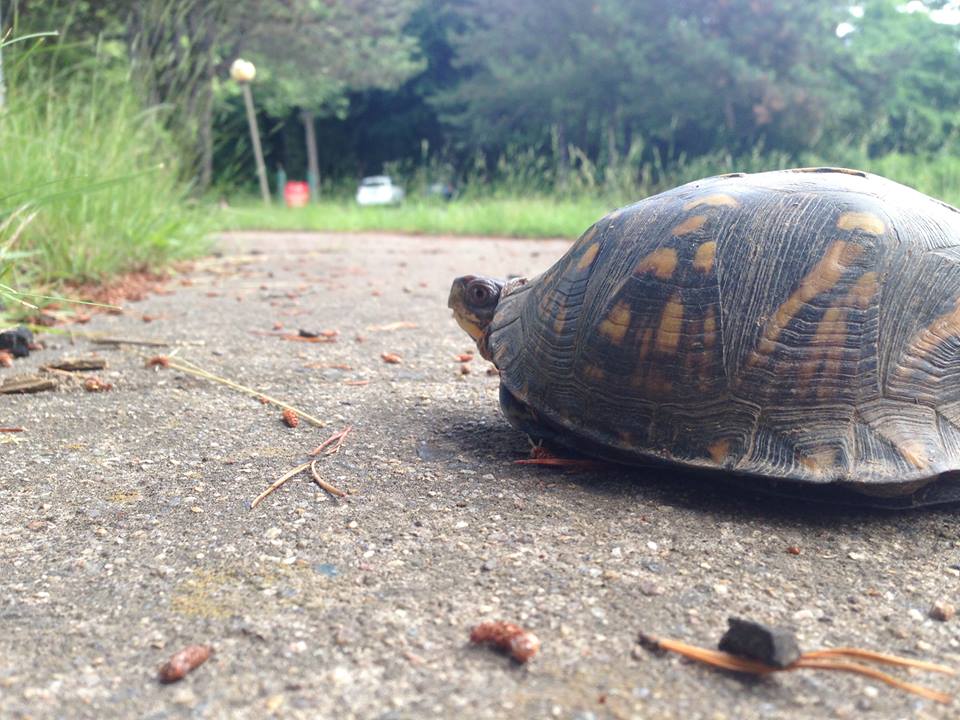 A painted, box turtle just like this one crossed the road in front of me recently.  Not the same one–this was written exactly two years ago. 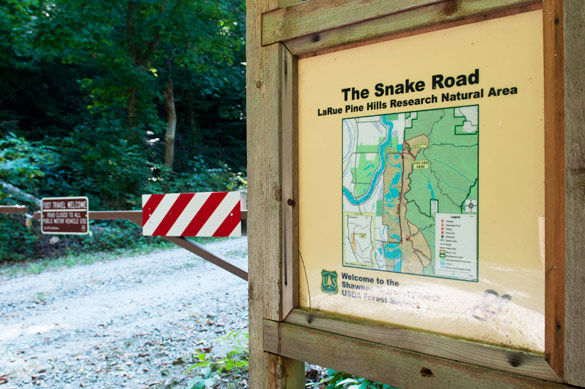 Nobody called it “Snake Road” back then–when we passed en route to family reunions.  Where?  Ware. Where? Ware.  There was no escaping kid silliness at the turn off from tiny Ware, Illinois.

LaRue Road and Forest Service Road 345–better known as the “Snake Road” in the Shawnee National Forest of Southern Illinois is closed for reptilian and amphibian spring migrations from limestone bluffs to nearby swamps–as it has been for four decades.

The road is closed again, when migration reverses from summer to winter habitats. It’s a herpetologist’s dream come true.  For those squeamish about slithering creatures, a place to avoid.  For those that don’t mind creepy things crawling around their feet–pedestrian traffic is welcomed.

Would you dare brave the two-and-a-half mile “Snake Road” on foot?  It may be small comfort to know that snakes keep the rodent population in check.

The list of amphibians and reptiles given right-of-way is quite diverse–from bird-voiced tree frogs, eastern hognosed snakes, worm snakes, five-lined skinks, to timber rattlesnakes, and much more.

Nature’s wonders allowed to progress, with the minor inconvenience, of a twice-yearly blocked country road.  Have a “slithery” day!

Perched at the edge of a swamp 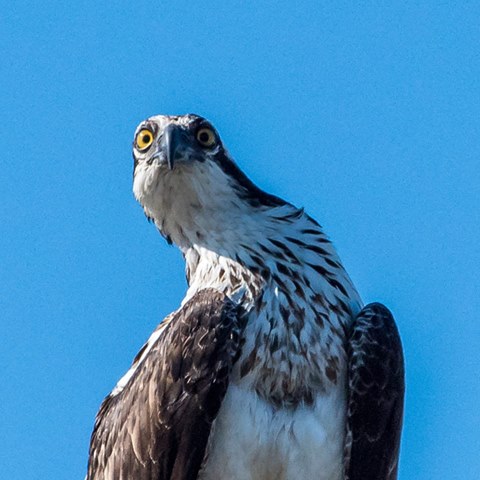 Head held high among the reeds 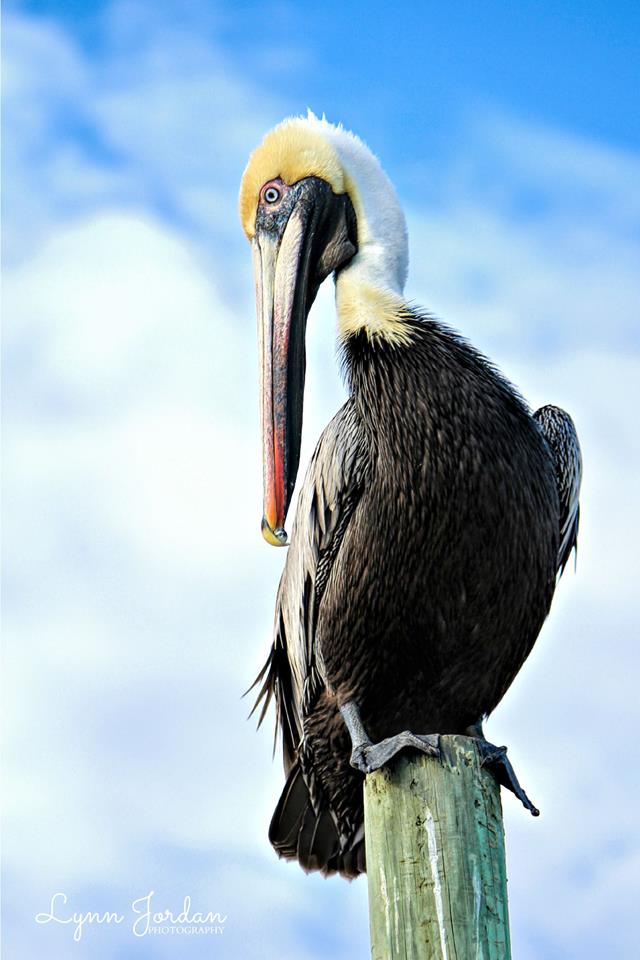