It never failed. When you were gone for extended lengths of time, things happened. When I was still in the workforce, you could count on major policy changes, on the first day back–accompanied by obligatory notes from the boss. It seemed vacation was the precipitating force.

Some unfortunate folks, did extra work before departure, to make up for their absence,  and catch-up work after returning.  Was going on vacation even worth the trouble?

Another house went up for sale in the neighborhood. Our neighbor’s wife passed away while we were gone.  It was too late to pay proper respects. There could be a second home for sale. My grass changed from brown to green and needed trimmed.

Tropical Storm Albert waited for my return, somewhere in the Caribbean, ready to strike sometime over the Memorial Day weekend.

Countdown to vacation continues. The glitches are popping up with regularity. Most are minor things, that seem out of proportion.

Annual wellness visit has been scheduled, for after my return. The one-size-fits-all questionnaire has yet to be completed. Those of you retired, and on Medicare, can relate. The questions seem bizarre to me, but are purposed to identify those with special health needs.

The fire down below: Kilauwea, on Hawaii’s Big Island, is again erupting.  It was readily apparent on our visit in 2012, the volcano never rested.  On our helicopter ride, the fiery lava could be seen in fissures, below the surface.

More work gets done before and after vacation, than at any other time of year.  Much more to do on this last weekend’s countdown.

Tent camping was fun at first in the backyard.  The house was there for emergencies.  It was inexpensive compared to hotel lodging.  What a great way for kids and adults to commune with nature.

The final straw came on the last week of a summer vacation trip to Florida.  There were signs.  My fishing lures melted together in the back of the truck.  Humidity covered everything like a blanket.

On the Atlantic side was comfortable air conditioning at the home of a relative.  Cool breezes blew in from the ocean.  Nobody cared that it was July.  That was, until we relocated to the other side of the state.

It was a shady state park, inland from the Gulf Coast.  The roads weren’t paved–instead were a mixture of dirt and sand.  There were snake tracks everywhere along the path to the shower house.  I kept quiet about it.

Daytime temperatures hovered at one-hundred degrees with humidity to match.  Gnats and flies were unbearable.  Black squirrels chattered insults from nearby trees.

Heat relief came from swimming in the Gulf till late afternoon.  The water was clear and calm.  I was amazed by the “cigarette lady.”  She kept her cigarette lit in water up to her chin.

One afternoon, the family ate supper in the back of the pickup to avoid one of the regular afternoon monsoon rainstorms.

After a day trip to Ft. Myers, Sanibel and Captiva Islands, crazed squirrels chewed through the girls small suitcase to get at snacks inside.  It wasn’t much of a challenge for them.  They were used to being fed by humans.

My lectures about leaving food items lying around to our pre-teens never helped.  Did I listen to my parents at their ages?

Kids weren’t tidy–that was a fact of life.  Attracting fire ants or crazed squirrels weren’t priorities for them.

One dark night, I tripped over a parking lot post near the shower house.  I did a complete back flip, landed gasping for air.

A decision was made mid-week to cut our losses, end the misery, and go home.  It wasn’t before I backed into another infernal parking lot post–damaging the truck’s bumper.

That concluded family tent camping expeditions.  I almost forgot to mention alligators in the swimming area. 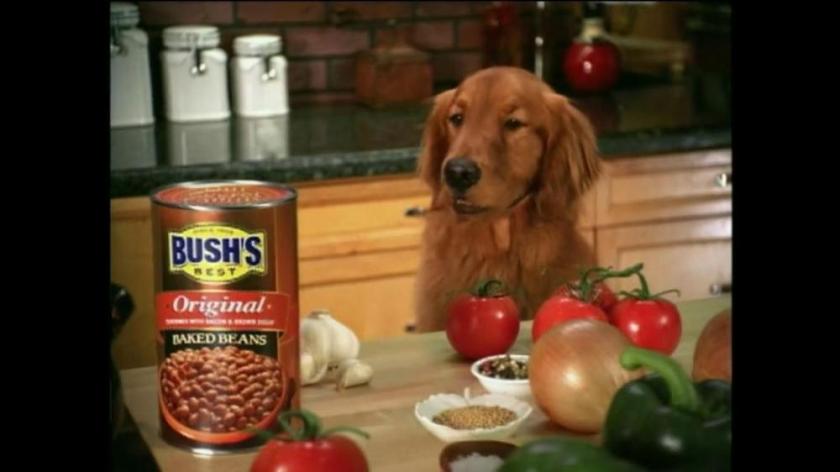 Last week I escaped from the internet for a few days.  It was a time for reflection, renewing friendships, visiting tourist traps and historic sites.  The cracked windshield from a rock on the return trip was insignificant.

There had to have been more shade trees in the front yard of the big, white, two-story apartment house on Chamberlain Ave. forty-eight years ago.  My stay in the downstairs apartment was brief.  I was selling door-to-door in East Ridge–a suburb of Chattanooga, TN.  A venture that ended unsuccessfully with a vow to find a better way to make a living.

Downtown changed for the better.  Modern, sophisticated, not trashy.  However, exploration was limited  by pouring rain.

These sixty-seven year old eyes viewed old haunts from a different perspective.  The main difference, I find each day of life precious.  I’m no longer a risk taker.

How tough it must have been for Union soldiers to scramble up Lookout Mountain in summer heat under gunfire.  There were other tales–of sacrifices, successes and failures.

Some issues, from the long-ago War Between the States, still divide us.  Monuments from different state militias lie scattered over the verdant, rolling hills of Chickamauga battlefield.  I couldn’t help but feel that this was a sacred place.  I’ve never been privileged to visit Gettysburg–but imagined the reverence to be the same.

From there, to Ober Gatlinburg for Oktoberfest fun.  Bavarian dancers clad in lederhosen, gemütlichkeit, oom-pah-pah bands and polkas.

Did you know the Bush’s baked bean legacy started in a humble general store near Dandridge, TN?  The visitor’s center restaurant smelled like a restaurant should, leading to a satisfying piece of apple pie topped with ice cream and coffee.  I didn’t, however, have my picture taken with “Duke,” the Irish setter of Bush’s baked bean commercial fame.  That dog’s a marketing genius.  Free samples of a new product–Asian spiced baked beans were tasty–with hints of ginger and soy.

At a later date 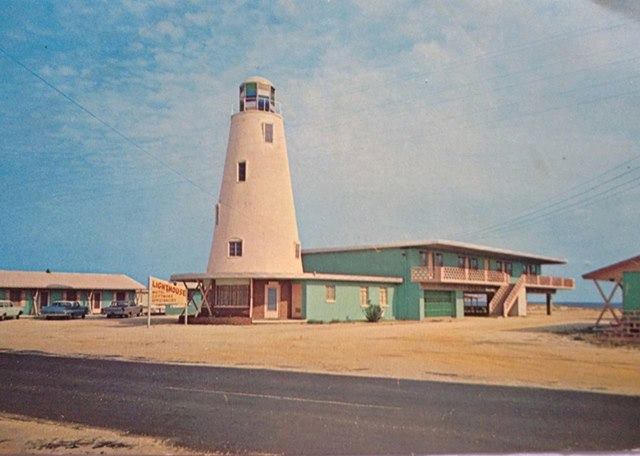 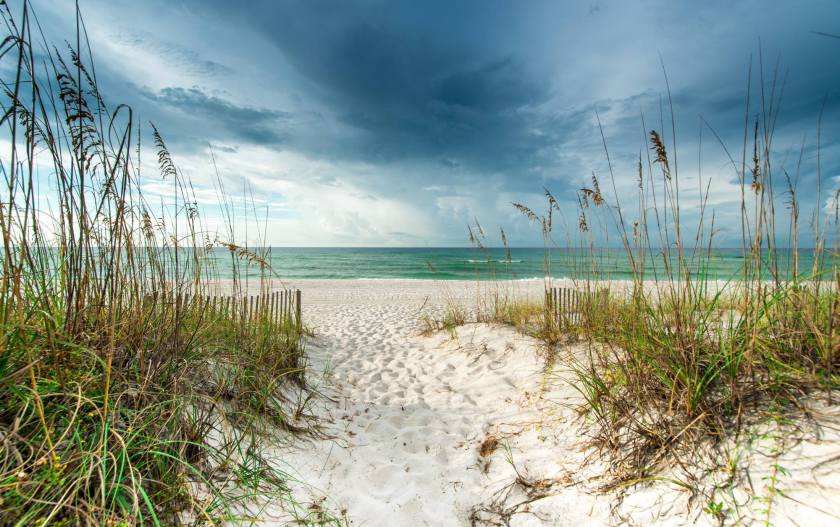 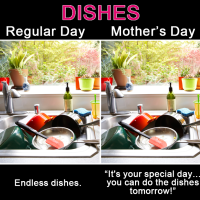 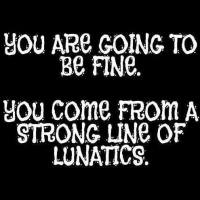 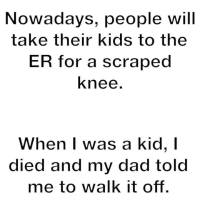