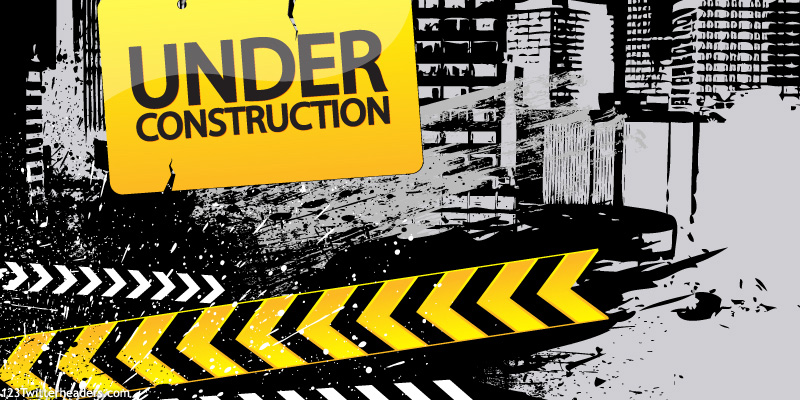 Is not your own

At piles of rubble

Better things to do

Adding to the mayhem

You must have a bracket for club admission.  Those without brackets are not eligible to participate in discussions or activities.  Participants are expected to have a basic knowledge of the NCAA playoff system.  Brackets may be purchased online at http://www.bracket.com or by calling 1-800-B-R-A-C-K-E-T (1-800-272-2538).

March marks the beginning of a self-imposed exile.  Basketball and I have never been friends.  The relationship doomed from the start.  Excellence in sports, because of deficits in coordination and confidence, never came to pass.  If there were an award for attaining the most fouls–I would have won it.

Sports enthusiasts, caught up in March Madness, assume others share their level of enthusiasm.  Thank goodness, I’m retired, and no longer forced to listen to incessant bracket chatter.  I don’t begrudge anyone following their passion.

I would just as soon be locked up with computer geeks and hear tech-speak for the duration.  At least I could contribute to the conversation.  I could throw out some gems about grid-dip oscillators, capacitors, resistors, pnp, and npn transistors.  From there, to Tesla coils, Ohm’s law and practical applications–discussed over coffee and crullers.

As a standing offer to any March Madness aficionado–I’ll listen to your sports blather, in exchange for meaningful dialogue, on why musicians have an affinity for tube amps; why vinyl records are still popular in the digital age.

I wish I could go down Alice in Wonderland’s rabbit hole till it’s over.  Because, I’ll have no peace when my spouse’s daytime dramas and prime-time favorites are preempted.

Because they don’t care–it’s what pays for air time and sells commercials.  There are other people who like it.  It’s big business.

They should put their big business somewhere else–like where the sun doesn’t shine, on the obscure channels.  There are plenty of boring sports events on TV already.

Well, it won’t last forever.  We’ve got lots of stuff piled up on our digital recording gadget thingy.

It seems to start earlier and end later every year.  And right after, comes tennis.  Anyway, I’m glad football season’s finally over.

“Yes, Dear,” I’ll answer–knowing the storm will soon blow over.  I happen to like football.  Once again, I’ll get by without a bracket to my name. 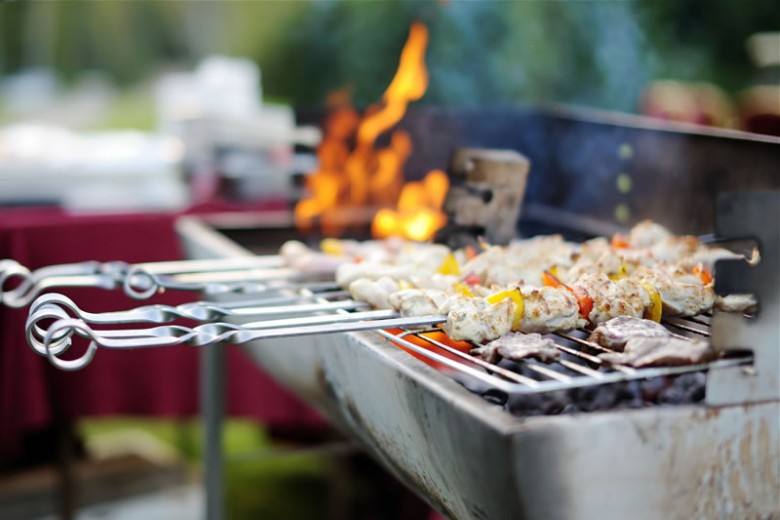 You adore the crowds
You’d rather be alone
Once, they’re here–you
Wish, they were gone 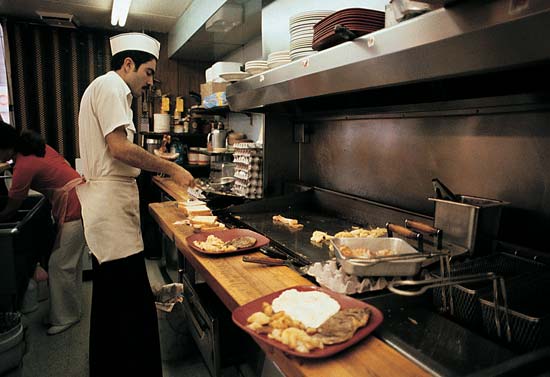 It’s been a long recovery since my wife’s accident on December 20th.  There was a new sense of purpose–a different attitude. Less helplessness, more take charge.  Breakfast preparations were underway.  At times, it seemed, just a bit too frenetic.

“Be more careful cracking those eggs.  Half the egg whites landed on the countertop.”

“Add a little milk, some salt, and pepper.”

“Where’s the ham we just bought?  I know one piece, is in the freezer, in the garage.  Where’s the other piece?”  “Right here,” I answered.

“Now, divide it one-third, two-thirds, for me and you.  Cook it in the skillet till it browns.  No, that’s not done yet–turn it over once more.”

“Add some butter to this pan, now add the potatoes.  I just use scissors to open the package–it’s quicker.”

“Don’t forget the biscuits.  Use some non-stick cooking spray.  Biscuits take the longest.  This entire meal should take no longer than twenty minutes to prepare.”

I caught my breath, rinsed, and put the dirty dishes in the sink.  Any thoughts of ever being a short-order cook, quickly drained away–not, that there ever were any.  I already knew, more that I ever wanted to know, about cooking.  And you know what?  Breakfast was ready in exactly twenty minutes.