This story described my friend Joe to a “T.” 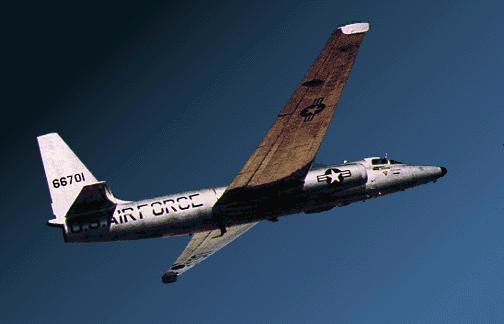 Four Air Force buddies and their families sat together at a popular local family style restaurant.  The wait staff milled about with drink and food orders.

The mood was light with lots of laughter.  We weren’t the same brash young men we once were.  The camaraderie was unmistakable.

“That’s a new one–I’ve never seen an opossum on a leash before,” Ken said about our trip to a local zoo.

“Could you imagine someone walking an opossum on a leash in a big city like Chicago?”  Joe asked.

“People are so jaded, they wouldn’t even notice,” I answered.

“That alligator weighed close to a thousand pounds,” George said. “Nobody’s going to walk it on a leash.”

“With all the beautiful beach babes–today, I saw a naked beach guy,”  Ken complained.  “Who wants to see that?”  Everybody laughed.

A thin, older man stood at the end of our table.  As I later learned–his…